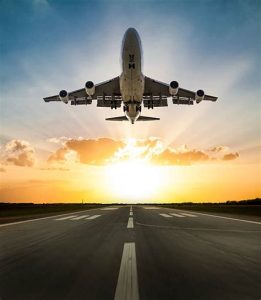 Back in February 2016 the title of our pre-home assignment newsletter was taken from a John Denver song: “Take me home pot-holed roads”! Three years on and it’s another one of his songs. We are indeed “leaving on a jet plane” after completing our second term in Tanzania. On the morning of 7th March you can expect me (Steve) to be humming JD’s words: “All my bags are packed and I’m ready to go; the taxi’s waiting, he’s blowing his horn”, although I won’t be able to sing along with the words, “I hate to go”, because I’m very much looking forward to heading home! In fact we both are.

In February 2016 I referred to the first home assignment (furlough) of a certain missionary explorer that you may just have heard of! And so it seems fitting to refer to Mr Livingstone as he prepared for his second home assignment! His first stint in Africa lasted a whole 15 years but he decided to take his second home assignment after only 8 years of trudging around Africa! During that time he ‘discovered’ Lake Nyassa in Malawi, buried his wife in Mozambique, encountered the ‘wretchedness’ of the slave trade, and sailed a small boat 2500 miles from Zanzibar to Bombay in 45 days! Having then sold his boat, he got back on another one and headed home for England. He arrived in London to find that not one member of his family had come to meet him, and so he ended up having dinner with the Prime minister instead! It had been an extremely tough term for him. He wrote in his journal: “Due to the failure of our recent mission all my work seems in vain. Am I to be cut off before I can do anything to effect permanent improvement in Africa? I have been unprofitable enough….” 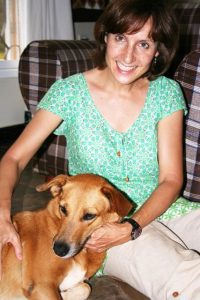 Well, as we prepare for our second home assignment, I can assure you we’re not feeling as low as Livingstone was! Whatever hurdles and hardships we’ve had to deal with can in no way be compared to what DL had to endure, although we both admit that this term seems to have been tougher than our first one. I’ve struggled with illness for the past 10 months (sinusitis and gastritis) and we’ve both had bouts of what they call “culture fatigue”, although which missionary hasn’t experienced this?! Sadly I’ve had to deal with a disciplinary matter concerning a Tanzanian pastor who had been a close friend and, just a few weeks ago our ‘guard’ dog died, a faithful companion who really enabled Ruth to settle here in Tanzania. Ruth has also felt the burden of various responsibilities more this term. All that to say, we’re ready to get on that jet plane and we’re thankful for the fact that we can be home in 12 hours! 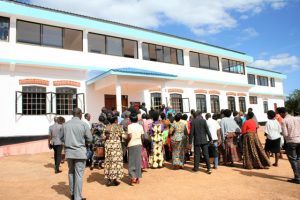 However, and it is a big ‘however’, we do have much to praise God for! Many positive things have happened during this second term – so here goes! I’ve driven over 50,000 km without accident or breakdown. We’ve seen the Conference Centre grow to its completion with the facilities being well-used by various groups. I’ve preached or taught over 160 times, mainly to Tanzanian pastors & leaders, and had a go at my first Swahili commentary! Ruth has dealt with over 80 bookings at Sanga with over 2600 people staying there, taught several English courses, and she’s also processed donations for work at Sanga totalling 507 million shillings (£170,000)!

We’ve also had the pleasure of introducing family members to Tanzania, as well as a number of church teams and Oak Hall groups. It was also heartening to hear that a number of those Oak Hall folks have gone on to invest further in mission. So, whilst we travel home with jaded eagerness (!) we’re counting our blessings, and we’re thankful for what God has gifted us to do. As I mentioned in our last newsletter, using the words of Paul in 2 Cor. 3: 5 & 8: “There is nothing in us that allows us to claim that we are capable of doing this work, for the capacity we have comes from God alone”. And one of Ruth’s favourite verses, Isaiah 26:12: “Lord, you establish peace for us; all that we have accomplished You have done for us.” 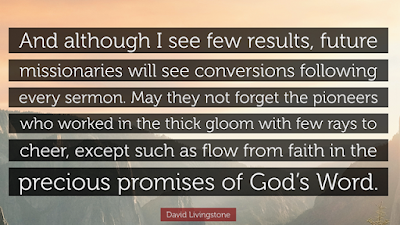 Over the next six months we’ll be spending time with our home church in Corsham, meeting up with family members, some of whom we’ve never met before, and talking to folks about the work we’ve been involved in. I’ll be doing some Bible teaching on a number of Oak Hall trips, and we’re hoping to get away for a few breaks, one of which will hopefully see me celebrate a significant birthday! Among the more routine matters that need attending to will be visits to doctors, dentists and opticians, preparing presentations and sermons, sorting out tax and pension issues, and having a debrief at AIM’s HQ in Nottingham. At some point along the way, we hope to be able to see many of you, so that we can say a personal “THANK YOU” to those who have supported us. Without the financial and prayerful support of many of you, we simply couldn’t do what we’ve done – so “ASANTE SANA” for your backing and for lifting us up to the throne room of the Almighty! A privilege indeed.

The last few months…. As well as dealing with bookings and the finances of Sanga, Ruth has spent a lot of time training up an AIC pastor to look after the accounts. Fortunately, he’s not just a pastor but a qualified accountant! Praise God for this provision. Whilst on the subject of the AIC (Africa Inland Church) we were recently very encouraged to see a clip of the General Secretary addressing the Tanzanian President on TV. Once in a while various church denominations get the opportunity to make requests to the President, and one of the requests that our AIC guy raised was whether it would be possible for missionaries not to have to pay for work permits! At $500 a time, we’re hoping for a positive result! 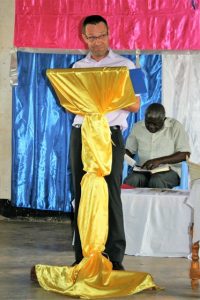 In terms of recent preaching appointments, I’ve formed firm friendships with a number of local churches. The AIC church at Kihonda meets in a dilapidated school classroom on the edge of town, and for that privilege they get to pay £17 per month in rent! Thankfully there’s no electricity! It means there are no microphones or sound systems to damage the eardrums! The singing is great and it’s from the heart. The décor is also interesting! They decorate the front of the dusty classroom with brightly coloured material and stick a couple of yucca plants in the corner wrapped in plastic bags! They also wrap up the pulpit as if it were a Christmas present! At the end of the service everyone files out whilst singing with the added benefit that you get to shake every sweaty hand along the way! Apart from the dive-bombing sparrows that target the gaudy pulpit, I’m always encouraged when I preach there, because the percentage of note-takers outnumbers those who don’t! They’re keen to study the Word, and that’s always an encouragement to the preacher.

One of the other churches we sometimes visit is out in the bush at a place called Kiloka, although it could be Kiroka! We never quite know due to the problem many Tanzanians have with their L’s and R’s! The AIC church at Kiloka is led by a man called Francis who is actually one of our trusty workers at Sanga – even though it’s an hour’s journey from Sanga to Kiloka! I’m not sure I’ve ever met such a godly, committed, smiley evangelist during my time in Tanzania. Just a few weeks ago, I was preaching to the small congregation there and was able to give out Bibles thanks to a monetary gift from someone who had read about the church in one of AIM’s publications. Other gifts have also meant that the church had a makeover a few months ago. In fact it was more like a rebuild due to the fact that the cracks in the bowed walls were getting bigger! Whilst it can be a bit of a challenge getting to the church, it’s always well worth it and we come away feeling blessed at their generous welcome, often shown with a big bunch of bananas! The church provides a small glimmer of gospel light in an otherwise dark community where Islam rules, and we pray that this small gathering would be protected and blessed as they witness for Christ there. 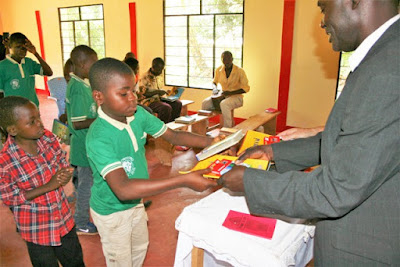 20 things we’re looking forward to on HA!The cold! No mosquitoes! Visiting Israel. Being spiritually fed. Running in cooler climes. Spending quality time with family & friends. Watching Carlisle United get promotion?! Not battling with Swahili! Enjoying long summer evenings. Food variety. Driving on smooth roads where most people adhere to the highway code! Playing golf on greens. Skiing. Climbing a mountain or two. Going to the chippie! Not having ants crawling around the kitchen! Cycling the Hebrides. Not being at the mechanics on a weekly basis! Not being stared at! Being at our home church.

Every blessing and see you soon! 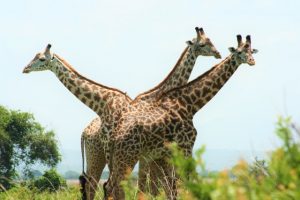